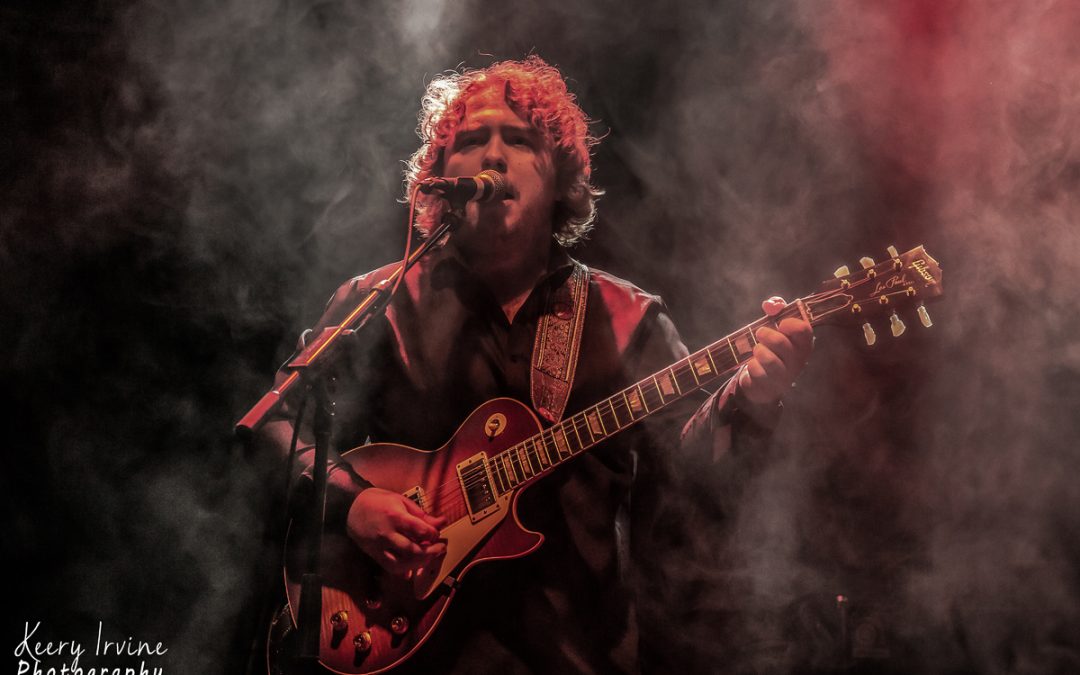 In 2019 the “Gig for Gary” was launched in Belfast with the intention of raising funds to be able to provide a statue of the Belfast born guitarist Gary Moore in his hometown.

Tom Davies & The Bluebirds (UK) opened up the fundraiser, playing some of the Gary classic’s. At just 19 years of age, Tom demonstrated he has become an accomplished guitarist and is one to watch out for in the future!

Next up was Gerry Quigley & The Mystic Blues Band (Ire). Gerry and his band are no strangers to the blues/rock circuit in Ireland with Gerry giving his usual high energy performance, opening up with a brilliant version of Gary’s “The Messiah Will Come Again”

Widely recognised as the closest tribute to the real thing, Dizzy Lizzy (UK) was up next. Their sound and set list leaves you in no doubt that the trademark Lizzy sound is still alive and kicking today.

Bringing the evening to an end, The Eric Bell Band (Ire) took to the stage playing a range of original numbers while also paying tribute to Gary’s legacy.

Event organiser, Sharon Quigley thanked all of the bands for taking part in the “Gig for Gary” and confirmed the next fundraising event will be in Belfast in April 2023.